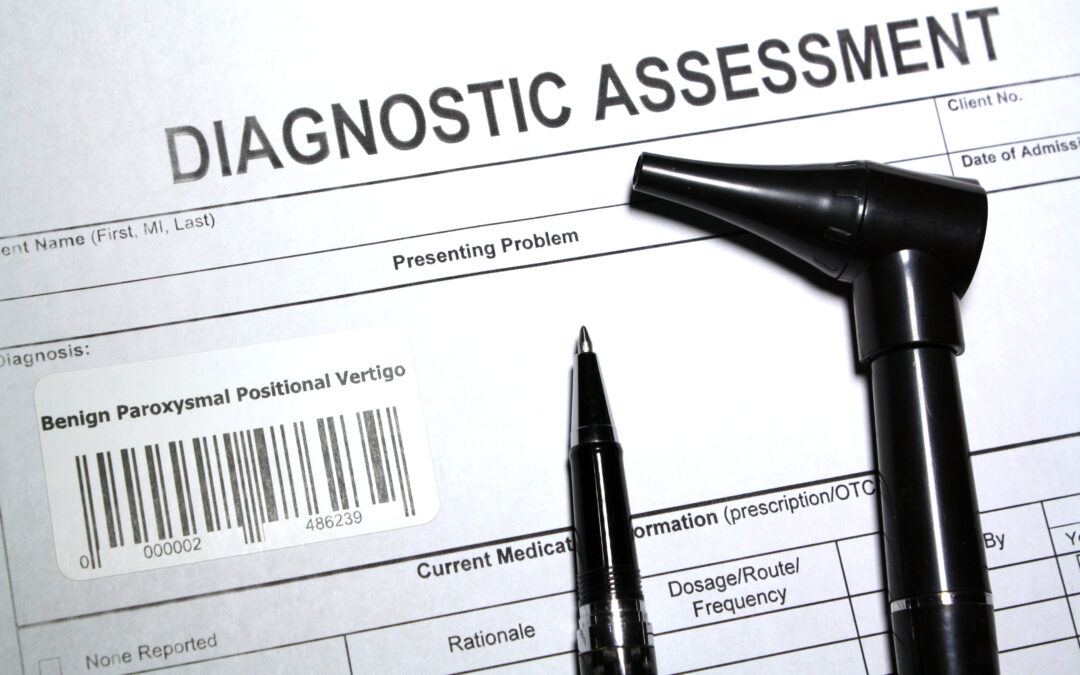 BPPV is the most common cause of dizziness across the lifespan. Fortunately with treatment it typically resolves within 1-3 sessions. Untreated, BPPV also has a 50% chance that it will resolve spontaneously within 3 months. (Bhattacharyya 2017)

So, what happens if the history of someone’s dizziness is consistent with BPPV, but it is not responding to treatment? It happens and we’ve been there. From our experience this could be due to several reasons, so let’s review the three most common reasons why.

Reason #1: You’re not using the correct technique to treat BPPV.

With any form of treatment or skill, technique is vital. So, with BPPV let’s review some of the common areas where things could be done better:

Not holding each position long enough:

Patient lifting their head up with positional changes:

Sometimes the patient wants to half sit up when rolling over. This may temporarily position the head in a way causes the otoconia move in the opposite direction than intended. This is why it is important to keep your hands on the patient’s head to help guide the movement.

The head is initially not tilted back enough:

With the modified Epley, ideally the head should be tilted back 20o when initially laid back. Sometimes we have also found that if the manoeuvre is not helping we get a better result if we tilt the head back even further. 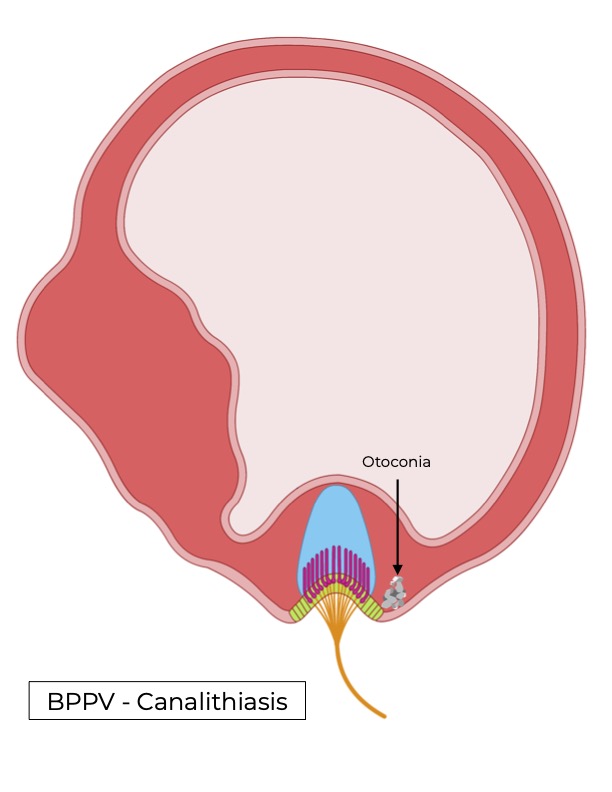 You’re treating canalithiasis when it is cupulolithiasis, or vice versa: 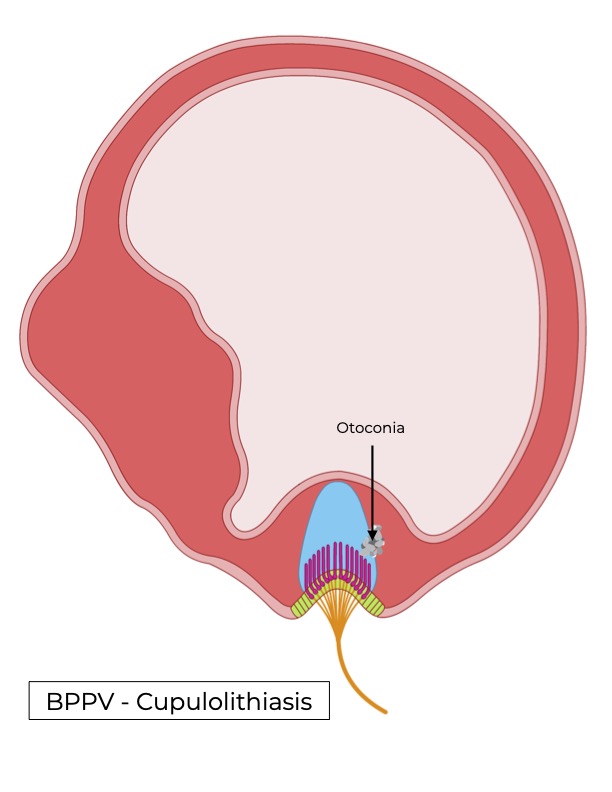 Canalithiasis, where the otoconia are thought to be free floating and settle to the most dependent position of the semicircular canal is more common than cupulolithiasis. With cupulolithiasis, it is thought that the otoconia are stuck to the cupula. With canalithiasis a canalith repositioning technique such as the modified Epley and BBQ Roll are effective treatment options. While liberatory techniques such as the Semont and Brandt-Daroff are great treatment options for cupulolithiasis. 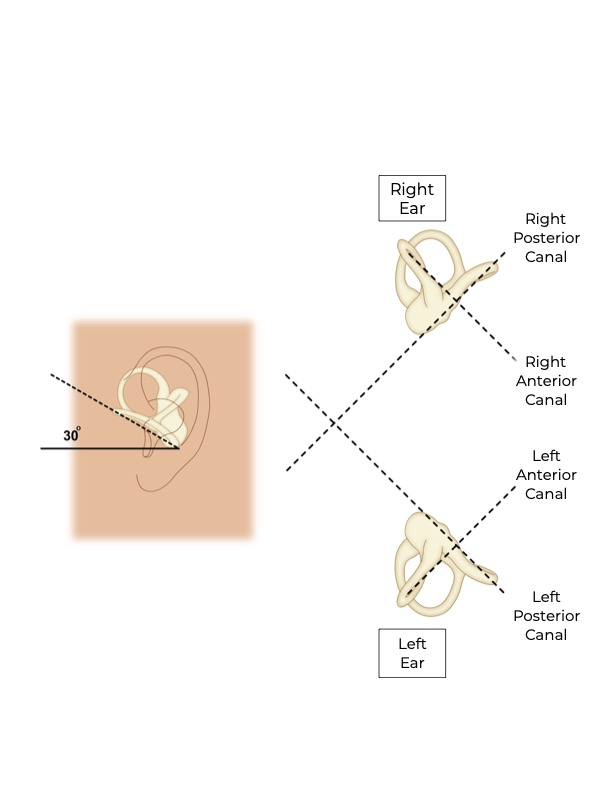 With reviewing the anatomy of the inner ear there are three semicircular canals in each ear. So, the loose otoconia can end of in one of the six canals. That being
said, with BPPV the posterior canal is affected 85-95% of the time, the lateral canal 5-15% of the time, and the anterior canal up to 3% of the time.
(Bhattacharyya 2017)

It is also worth noting that there is a 6-7% canal conversion rate. What this means is that if you are treating BPPV there is a 6-7% chance that with treatment the loose otoconia may move from one canal to another canal in the same ear. (Bhattacharyya 2017) If this happens a different technique is required as the canal that the otoconia unfortunately went into will be orientated at a different angle than the canal being treated originally.

As we mentioned earlier, BPPV is the most common cause of dizziness across the lifespan. There are, however, some other things we need to remember:

This just reinforces the need to take a good history, as the history and clinical findings have to be consistent for BPPV.

Some other things to consider is that if the treatment is not helping:

With that in mind, if it has been over three months and three treatment sessions, the reason that the BPPV is not improving is likely one of the three reasons outlined above.

To check out a YouTube video we made reviewing the above reasons (showing how the otoconia move, etc) click here.

We hope that this sheds some light as to why your treatment for BPPV may not be working.

If you have any questions about BPPV or it’s treatment feel free to contact North 49 at 306-343-7776 or by email at contactus@north49therapy.ca.