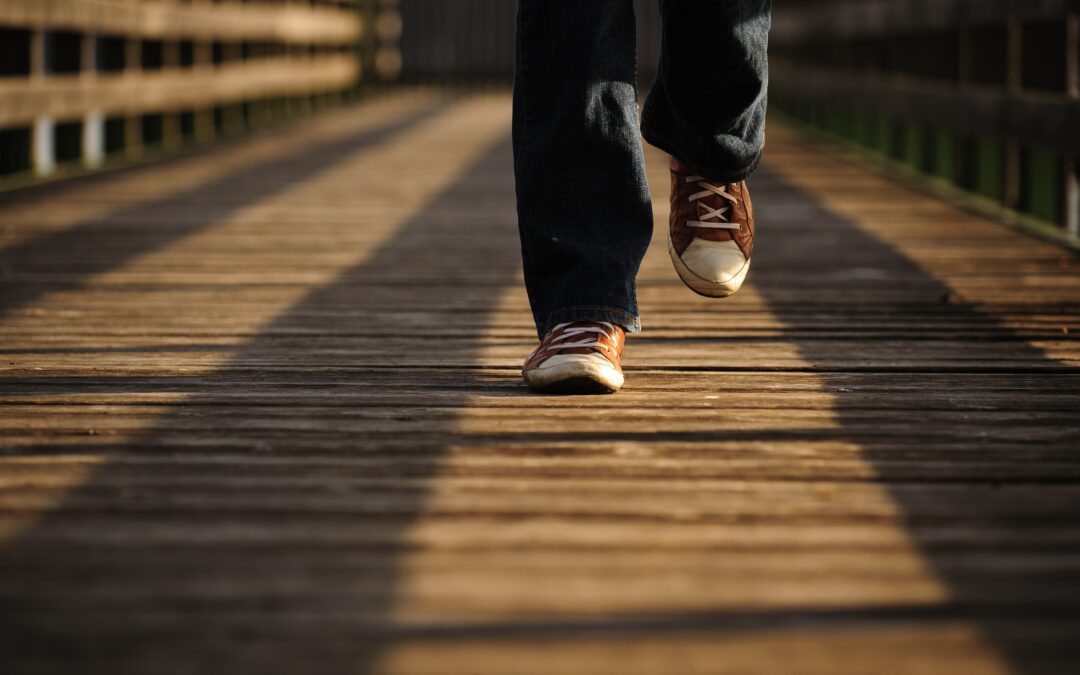 We are all familiar with vital signs such as heart rate, blood pressure, blood oxygen levels, respiration rate, and body temperature. How accurate are these signs at determining health or predicting future health? Are there other signs that we should consider as a vital sign? If you could add another vital sign what would it be? Mine would definitely be, with no reservation, “gait speed”.

What Is Gait Speed?

The time one takes to walk a specified distance on a level surface.

Why Gait Speed Should Be Considered a Vital Sign? 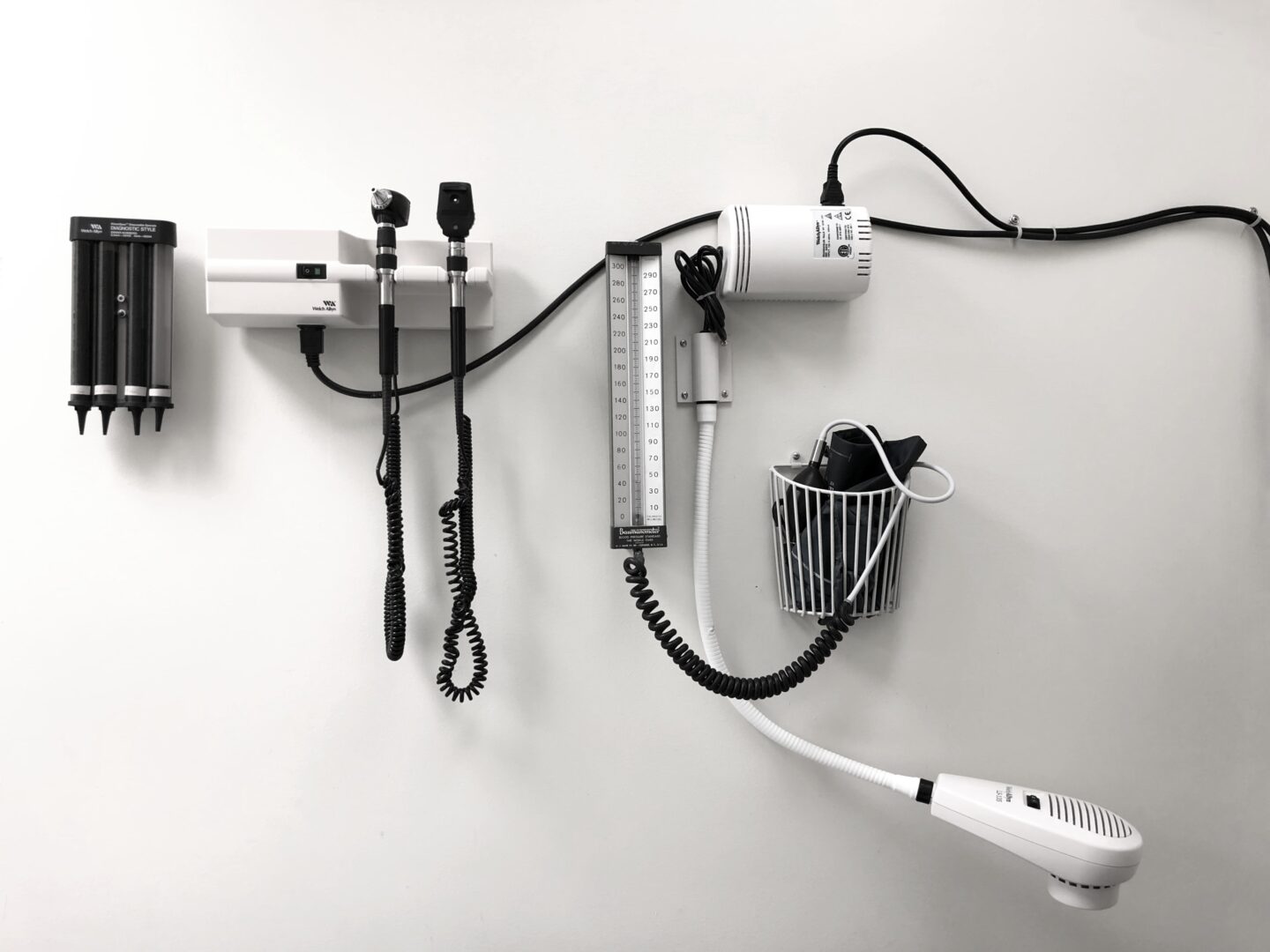 The reason I believe gait speed should be considered a vital sign is that it packs more information than just determining the need for a walking aide. It has been found to reflect current levels of function, as well as predict future care, cognitive decline, and mortality.

To back this up, the study that initially caught my attention several year ago about gait speed followed 34,000 older adults. The researchers found that gait speed, age, and gender were better predictors of mortality than age, gender, chronic diseases, blood pressure, body mass index and hospitalization combined. (Studenski 2011)

Montero-Odasso in 2005 found that gait speeds of less than 3.28ft/sec reflected an individual who typically needed an intervention to reduce their risk of a fall.

Abellan van Kan in 2009 found that with seniors, a gait speed of:

To put things into perspective, it takes a gait speed of 4.0ft/sec to cross a controlled intersection during a pedestrian walk light.

How Do I Assess Gait Speed? 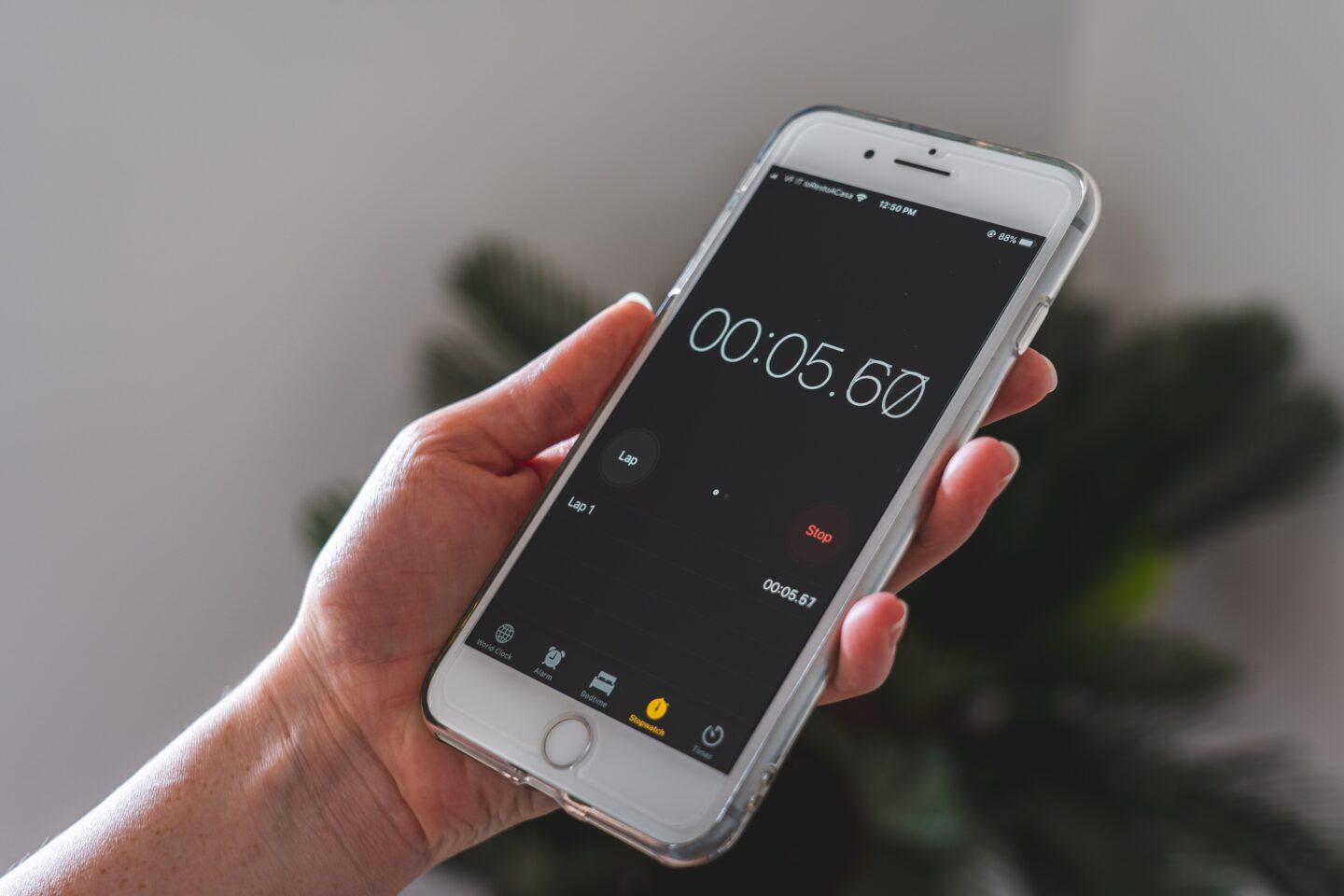 At times I will also assess one’s gait speed while they are carrying a glass of water or doing a cognitive task like counting by 7’s. Or, I may ask them to walk as fast as they can. Now, there are no norms for these additional tests that I am aware of, but the results can be used to compare test and retest with the same person.

Want a copy of these instructions print off? Click here.

Given the information I can gather from assessing gait speed, it being a simple test to administer, and can be easily performed for serial testing over time to monitor changes, it has become one of my “Go To’s” with my clinical assessment. 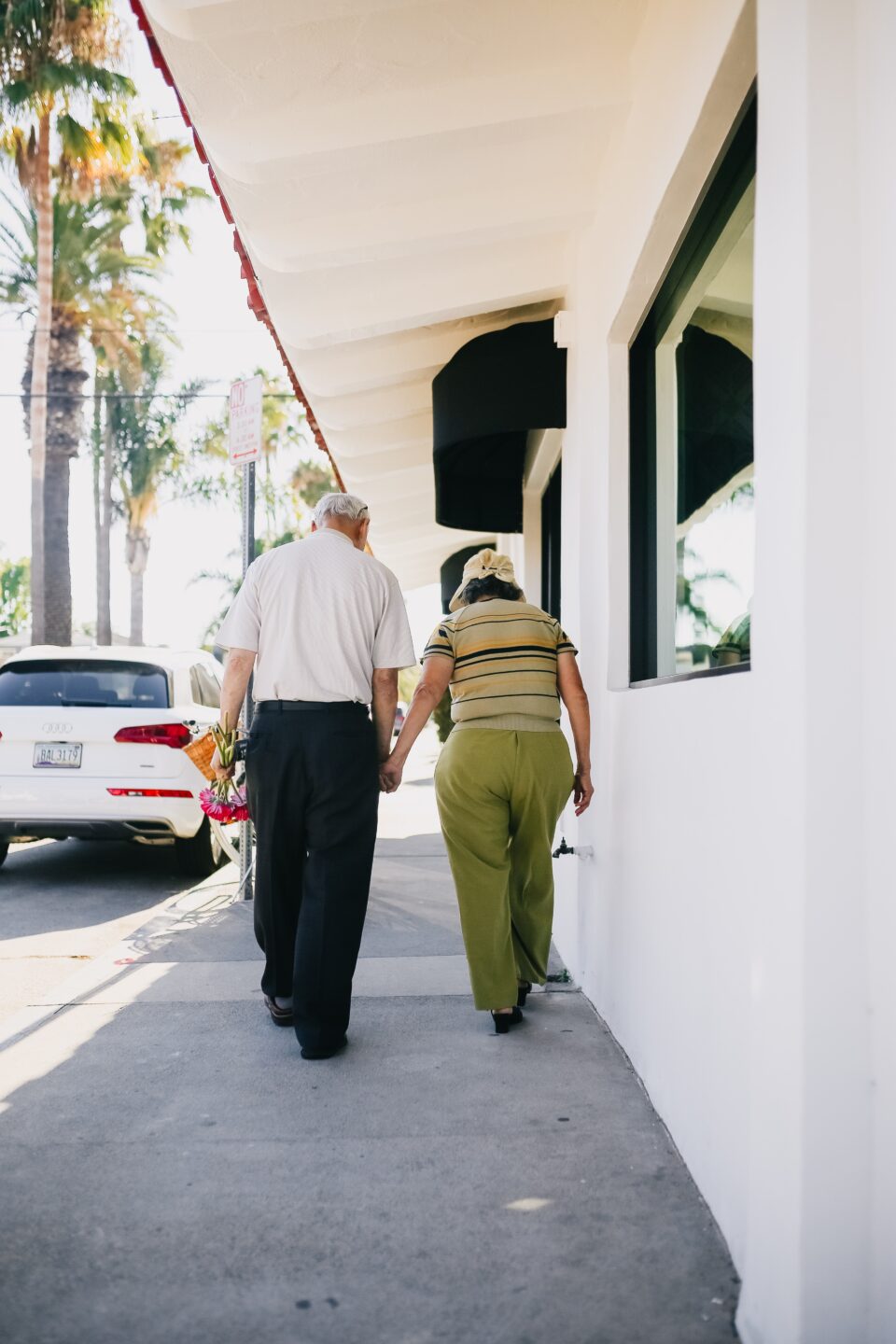 I hope that with reading this you realize how gait speed can be a valuable tool to give you an idea of not only mobility, but dependency, the need for hospitalization, as well as morbidity. Bottom line, it is probably one of the best tests to determine dependency and quality of life. So, as I outlined at the start, I believe it should be considered a vital sign. Curious as to your thoughts.

If you ever want to comment on our blogs, feel free to send us an email at contactus@north49therapy.ca. It would be great to hear from you.