BPPV, Can It Be Caused By Binge Watching Netflix? 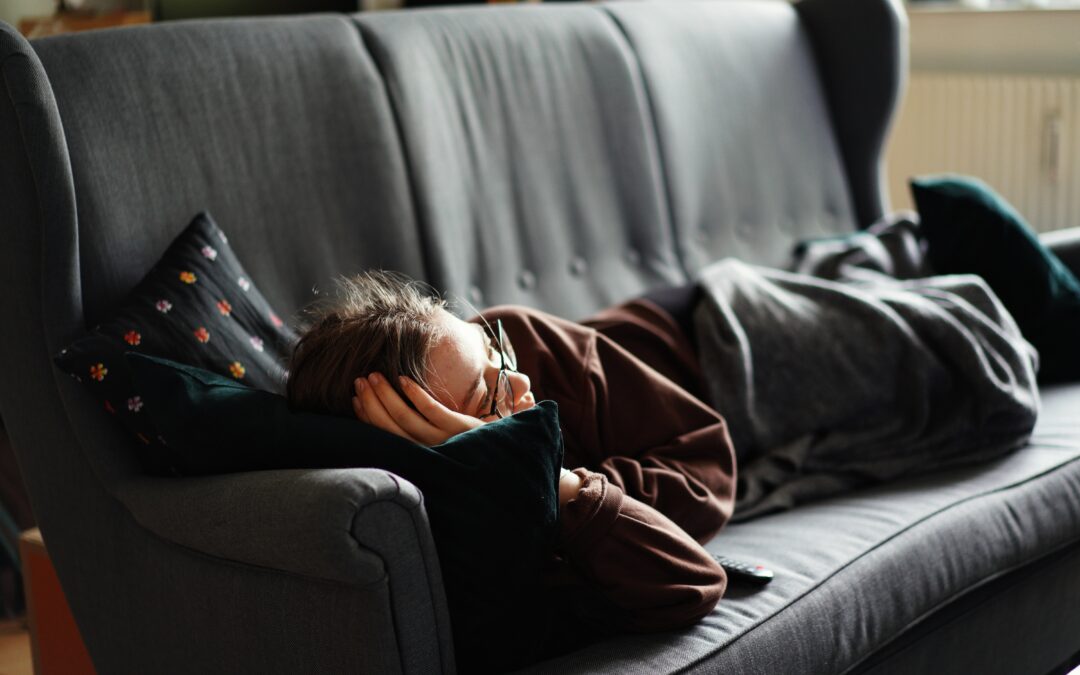 Have you ever heard of anyone getting BPPV from binge watching Netflix? We recently did and it was an interesting case.

Usually our blogs are more on the technical side. We, however, thought that we would change it up a bit with this post and use a case study format, especially given the interesting onset.

First of all we will figure out if binge watching Netflix can cause BPPV. Secondly, we will go over the actual case study.

So can BPPV be caused by watching too much Netflix?

The simple answer is, kind of.

Some of the otoconia (some people call them “crystals”) in the inner ear that help detect head position and motion need to break off. This is a normal process like your hair falling out. So, it is quite natural for the crystals to break off with time. Two other reasons for them to break off are:

Now, when the otoconia break off, they trickle to the most dependent position of the inner ear where they are gradually absorbed over time.

If before the loose otoconia are absorbed you position your head back and to the side, as we do when we lay on our side, this positions the opening to the semicircular canals in the most dependent position. The loose otoconia then may fall into the opening of one of the canals, where they get trapped and cause BPPV.

So, it really takes two events to coincide to cause BPPV. The otoconia breaking free and the head being positioned so the loose otoconia fall into one of the canals.

So, based on the above, binge watching Netflix or any other streaming service cannot cause BPPV unless there already is some loose otoconia in one of the inner ears.

Let’s Move Onto The Case Study

Dix-Hallpike test  was (+) to the right and the remainder of her examination was unremarkable.

Planned to follow-up 4 days later, but she called to cancel prior to then as she was feeling 100% better.

We hope that you enjoyed this case study.

Now, if you are experiencing dizziness or vertigo, feel free to contact North 49 at 306.343.7776. One of our physiotherapists who also specialize in vestibular therapy can assess your dizziness to determine if it is due to BPPV or some other cause, then develop a plan to address it.